Eagerness For The New Tower at The Merion 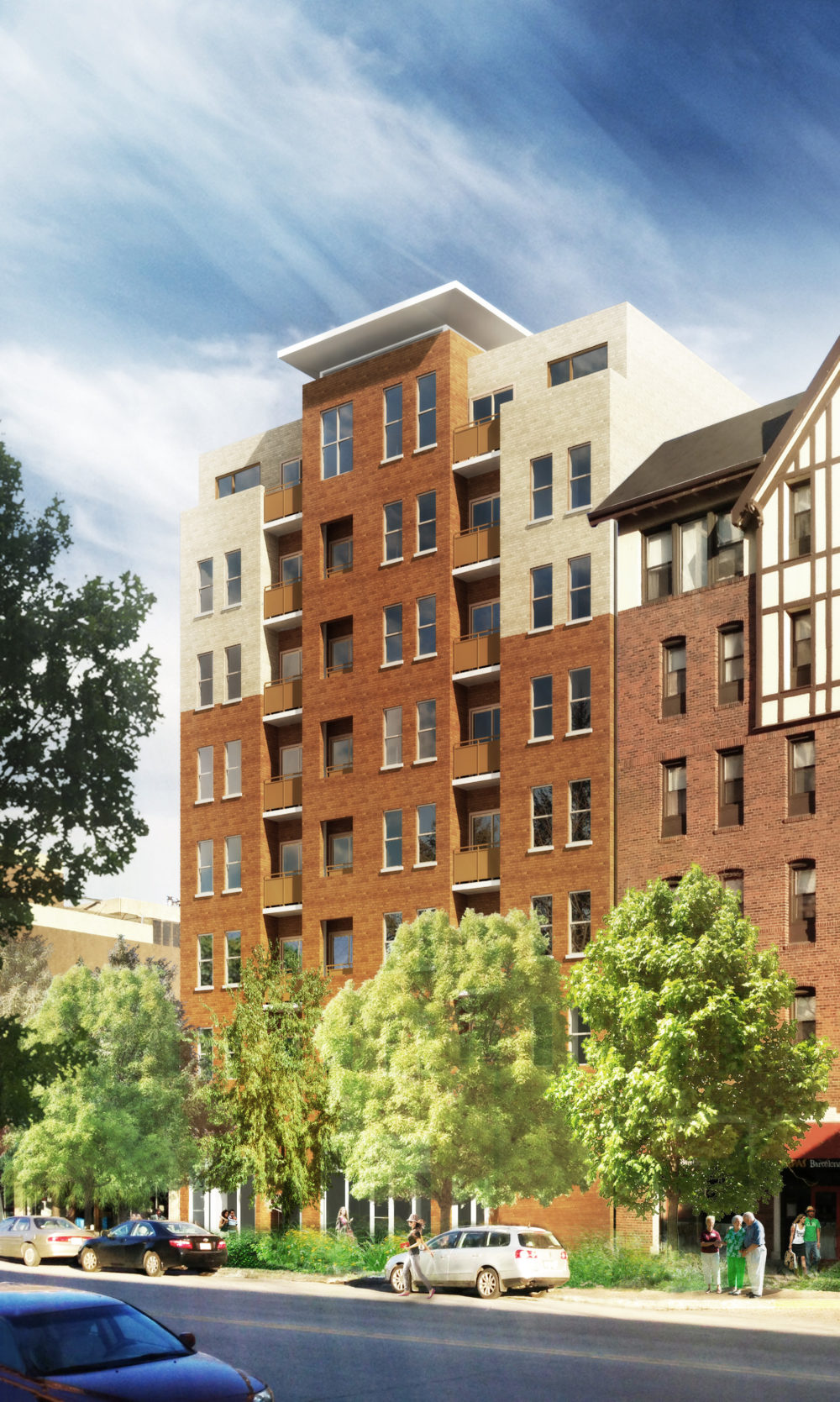 Especially eager for the grand opening of the new tower at The Merion is Beverly Roitman. The Lake Forest resident has retained ownership of her home, while trying out life at The Merion. Beverly moved to the luxury senior rental community located in the heart of downtown Evanston on December 30, 2015. Initially there for a 90-day trial, Beverly has been renewing her lease every three months in anticipation of completion the new tower. “The new building was my request from the very beginning. I am waiting to see if the two-bedroom apartment is as large as the one I’m living in now. Everyone who comes to visit me says, ‘oh my goodness. This is just wonderful and so large,’” she said.

Beverly had been comfortable in her Lake Forest home until her sister and brother-in-law started considering a move to Henderson, Nevada. “We live within walking distance of each other and have watched out for each other since my husband passed away in 1997,” she said, adding that their close proximity made her feel secure. Moving to a retirement community seemed like an excellent option. “Through the years I’ve received literature from and visited all of the area retirement communities. I even know people at some of them. But the apartments are the size of a state room on a cruise ship and if I wanted to be in a state room, I’d go on a cruise,” she quipped. Beverly has loved her spacious, furnished apartment, and the many amenities at The Merion.

“I’ve made nice friends and I like them, and if I’m away, people ask about me. I attend everything offered… exercise classes, discussion groups and writers’ groups. They have wonderful live musical performances. Wonderful! And all of the eating venues are five-star. The food is outstanding. And I can receive the physical therapy that I require, right here on site. Everything is just terrific,” she said.

Beverly is planning on an upper level apartment in the new eight-story tower of The Merion, slated to open later this summer. The building will include 65 all-inclusive, fully appointed apartments, a spa and salt-water pool, an up-scale restaurant, and easy access to countless amenities both on-site, as well as just steps outside the front door in downtown Evanston.

As Seen in The Chicago Tribune