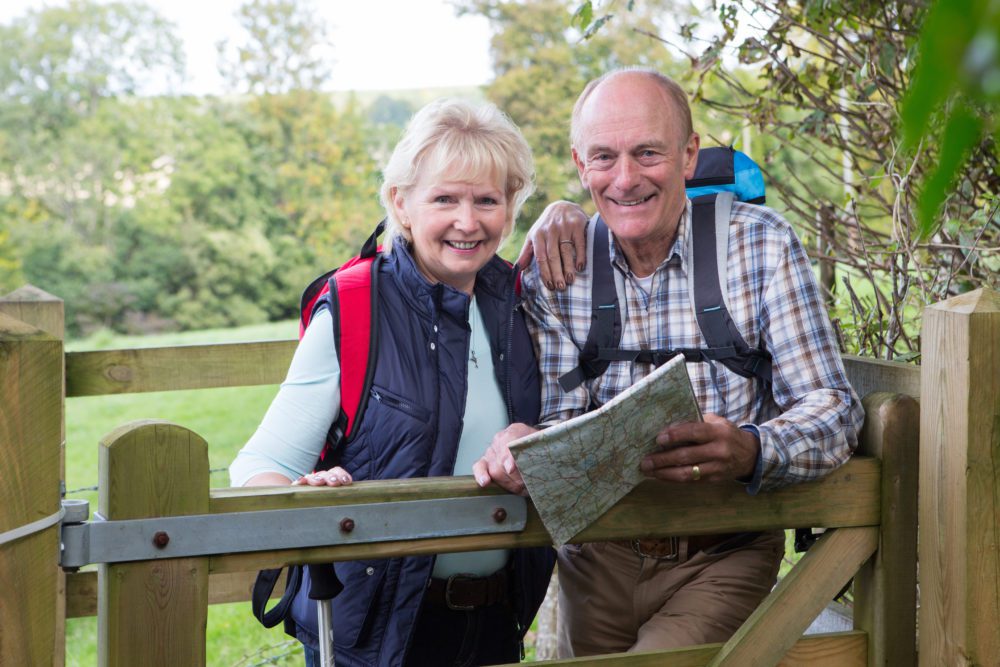 If you believe that your best years are behind you, think again. Scientific research has just proven you wrong, and September is the month you should definitely be listening!

According to a study by The Centre for Economic Performance at the London School of Economics and Political Science, life happiness peaks at 23 and 69, with the greatest feeling of disappointment occurring in our mid-fifties.

The study, the first of its kind to examine how our expectations compare to reality at different life stages, involved 23,161 people, ranging in age from 17 to 85. In the report, happiness peaks at 23 when we are just starting out. Often times the world appears through rose-colored glasses, however, as the reality of real world disappointments settle in, decades of declining expectation cause strain until, hitting their lowest point in our mid-fifties.

Fortunately, happiness begins to climb again after 55 until it peaks for the second time at 69, when we generally become more content and accepting of ourselves, and shown to have less regrets.
Research from Brown University published in the Journal of Consumer Research further explains this U-curve of happiness. It demonstrates that young people tend to seek out extraordinary experiences — such as travel, falling in love or thrill-seeking, to help them develop a greater sense of personal identity, while older adults assign higher value to ordinary experiences and everyday pleasures to cultivate their identity.

It just so happens that September is National Healthy Aging Month, an annual health observance designed to focus national attention on the positive aspects of growing older. First introduced fifteen years ago, when baby boomers were about to turn 50, the mission of this campaign is to provide inspiration and practical ideas for adults, aged 45-plus, to improve their physical, mental, social and financial well-being.

According to the September is Healthy Aging® Month press release, ‘there are over 76 million baby boomers today over 50 and the first of the 82.1 million generation x-ers are about to reach that milestone in 2015’. With this new research proving that we should be focusing on the positive aspects of aging, rather than the stereotypes and negative aspects of it, it seems that there is no better time to take control of your health, have a positive outlook on life, or get started on something new. Now is the time!

Residents at The Merion are relishing this time in their lives, when they have countless opportunities for activities and programs, within our doors as well as steps outside of our doors in beautiful downtown Evanston. Whether it’s taking up new hobbies like arts and crafts, pursuing lifelong education at nearby Northwestern University, practicing yoga in our fitness center or more, our residents are experiencing some of the happiest years of their lives.