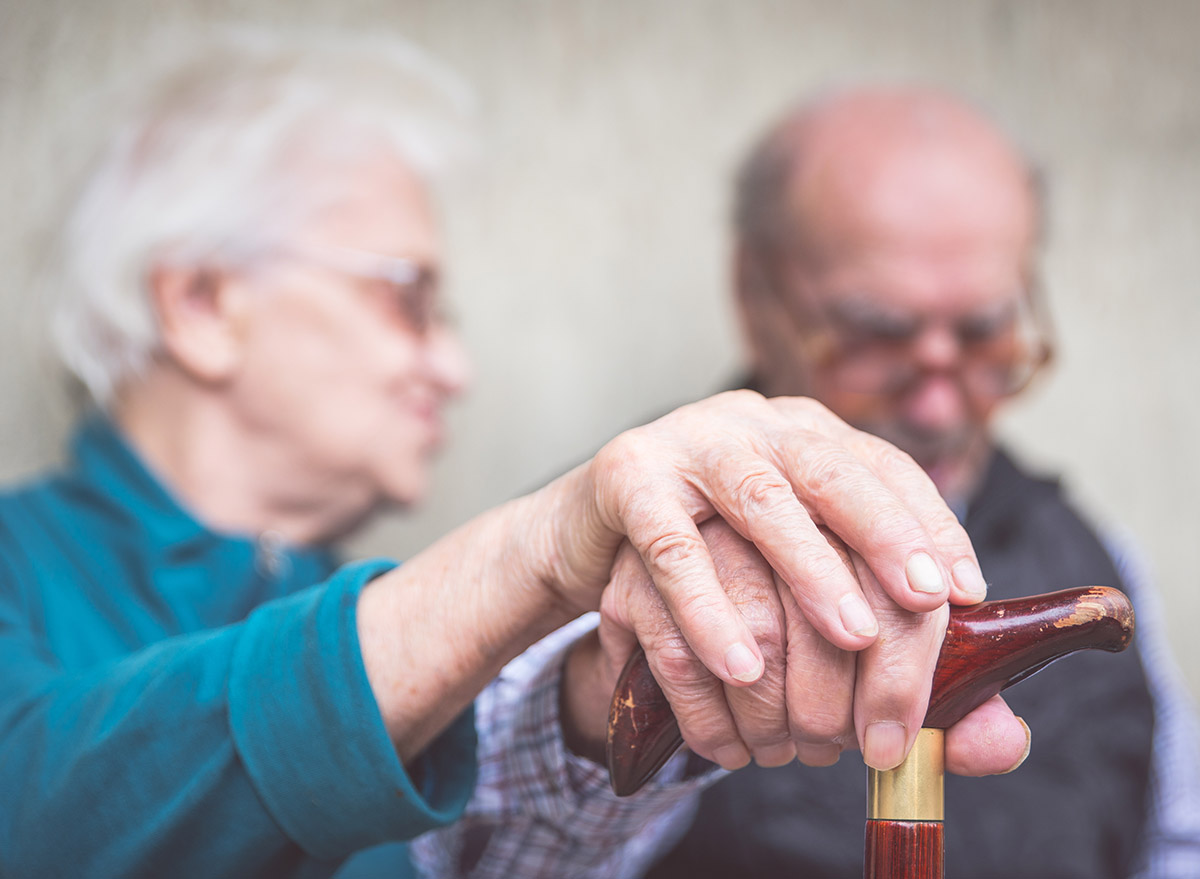 Alzheimer’s disease affects 44 million people. Patients live anywhere from eight to 20 years after the first onset of symptoms, and eventually reach the point of needing total, around-the-clock care. In many situations, the weight of everyday responsibilities has largely fallen upon family members, more specifically, the spouse. This can be very stressful.

Last year more than 15 million people provided an estimated 18.1 billion hours of unpaid care for people living with Alzheimer’s disease. Moreover, family caregivers spend more than $5,000 per year caring for someone with the disease. For many the financial burden equates to missing a vacation or forgoing a need, but for others it may mean falling behind on mortgage payments or going hungry.

However, new research indicates that with the proper support, caregivers can make significant strides in their ability to care for their loved ones suffering with Alzheimer’s, while also preserving their own mental and physical well-being.

Furthermore, there is hope on the horizon.   Doctors, such as Dr. William Klein, professor at the Department of Neurobiology at the Weinberg College of Arts and Science at Northwestern University, are tirelessly in search of groundbreaking treatment and research that will make Alzheimer’s and other dementia a distant memory.

Although there is no cure yet for Alzheimer’s, recent studies have determined that some of the best practices for battling mental decline in order to slow, and in some cases reverse the memory loss, distractibility, and other cognitive deficits that often come with advancing age are exercise, staying social and maintaining brain health.

Researchers are even discovering that acting on our curiosity reverses some of the inevitable cognitive decline in old age, and buffers against some of the cruel degenerative brain disorders such as Alzheimer’s disease. The act of simply seeking out new information and experiences creates new pathways in the brain, improving psychological and physical benefits. Walt Disney was definitely on to something when he said, “when you are curious you find lots of interesting things to do.”

“Living at a community such as The Merion is a great step in working to deter cognitive decline by offering abundant opportunities for exercise, staying social and remaining engaged,” said Mark Zullo, director of leasing.

On November 2nd The Merion will be hosting a program, to learn about the current research, treatment and future developments for Alzheimer’s and related dementia as Dr. William Klein, professor at the Department of Neurobiology at the Weinberg College of Arts and Science at Northwestern University, presents up-to-date findings that may affect your life and those of your loved ones. Reservations are required.